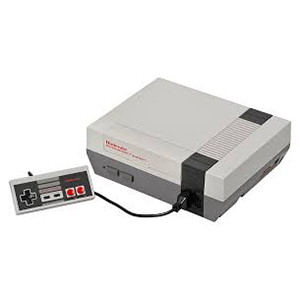 The Nintendo Entertainment System (also abbreviated as NES) is an 8-bit home video game console that was developed and manufactured by Nintendo. It was initially released in Japan as the Family Computer – also known as the Famicom on July 15, 1983. It wasn’t released in Europe until 1986.