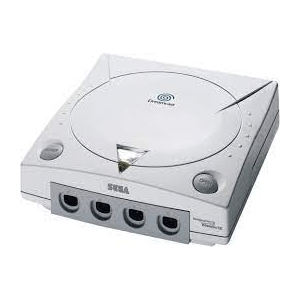 The Dreamcast is a home video game console that was released by Sega on November 27, 1998 in Japan, September 9, 1999 in North America, and October 14, 1999 in Europe. It was the first entry in the sixth generation of video game consoles, preceding the PlayStation 2, Xbox and GameCube. The Dreamcast is Sega’s last home console to date, with no successor released since its discontinuation.